Do you find any differences between talking to elders or people with higher social status and talking to your peers? Usually, for the sake of politeness, you do. In Korean language case, the one thing that differentiates between talking to elders and your peers is honorific titles. It is a very crucial thing for Koreans because they highly value respect for elders. More than 5 honorific titles that the Koreans use in daily life, and you will learn them in a Korean class. Here are some of the honorifics and titles you will find.

If a female or male student is calling an older female or male, especially in school or university context, ‘sunbae’ is the appropriate honorific title. You can also use this title to refer to your senior in a Korean class. It is to show respect to the seniors.

‘Ssi’ is one of the most common honorific titles the Koreans use in their daily lives. You probably hear it mostly in Korean dramas when the actors talk to someone they respect or don’t really know well at work. It is similar to Mr./Mrs/Miss. Put it after their first name, not a surname. Or else, it will be considered as rude or inappropriate.

Similar to ‘ssi’, this honorific title is used in the business environment. The level of politeness is higher than ‘ssi’. It’s usually used when we’re talking to the business client.

So, those are the seven honorific titles that you will learn in your Korean class. It’s important to use them in the appropriate context to avoid misunderstanding. Happy learning! 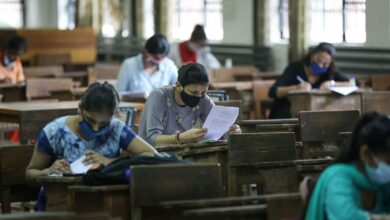 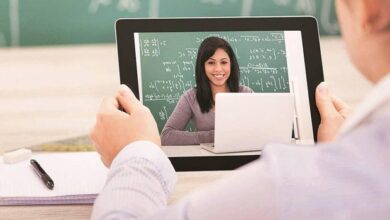 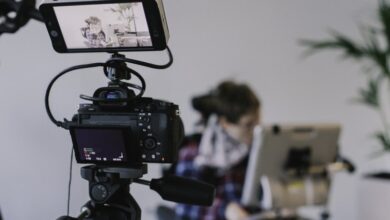